AFTERLIFE #4 (WHENAFTER) is finally going to be released!

Irene Dunphy opened her eyes.
Confused, she looked around. Strong sunlight glinted on water, blinding her.
Where the hell am I?
She was standing on the side of a road—by a brown, marshy river. Cars rushed by on the causeway behind her.
No, really, where the hell am I? And more importantly, how did I get here?
Irene racked her brain. For a moment, she drew a blank. Then memory rushed in.

Fun Fact: Every book of the Afterlife series starts with Irene opening her eyes because common writing advice says to NEVER start a book with a character waking up or opening their eyes and I like to be contrary. So it became my own dorky little joke. Also, Irene has no memory of what happens whenever she moves from one "world"/plane of reality to another; every book basically starts with her "spirit"/essence re-coalescing as she "wakes up" on a new plane.

The ten-year anniversary of Hereafter's release will be in TWO WEEKS. How has ten years gone by????

When I started writing the AFTERLIFE series, I made a promise to myself and to my readers: I would finish the series. No cliffhangers. No waiting forever to find out how it all ends.

And I have broken that promise. And I kick myself every day for having done so - I take promises to myself and to my readers very seriously.

There have been some very good reasons why the last three books of the series have been delayed. "The tribulations" with the orignal publisher borked the entire release schedule. I held back the last three books as I shopped the series around for a new publisher (a new publisher will likely only pick up the series if there is still some unpbublished material).  There's been some major life upheaval and health issues. But those are explanations, not excuses.

And so, I made up my mind, some time ago, to stop delaying and release the remaining books. I need to live up to my promises. But every time I started pre-release planning and got the ball rolling, something held me back and I'd put the brakes on.

The fact is, being a published author has changed a lot over the last ten years. Book piracy is rampant - if it's not readers stealing books and posting them to torrent sites, it's other authors plagarizing people's work or repackaging it as their own. And then there's the outright theft - buying ebooks from Amazon, reading them, and then requesting a refund (the cost of which comes out of the author's pocket). And, of course, there's the competition with free content. There's just so much free digital fiction content - much of it VERY good - that more and more, authors are pushed to discount or give away their work for $0.99 or less. I've never been delusional enough to think that I could make a living off my writing, but still, the realization that to make back minimum wage ($7.25/hour) on the time invested in writing (and editing) one of my novels, I'd have to sell about 45,000 copies of that novel, is pretty discouraging. Taken all together, the thought of releasing another book without the legal and finanical protection of a publisher has just become too disheartening.

Beyond the psychological disillusionment with the economics of publishing, there are also some logistical challenges to releasing the rest of the Afterlife series--namely, the fact that the cover artist and cover modle are both no longer available. As such, I can't stylistically match the covers of the last three books to the first three books. Yes, I am one of those people who will re-buy copies of books I already own just so I can get a set with matching covers and/or in order to get the entire set in hardback or paperback (no mix and match!). So, I will need to re-release the first three books with new covers, and a set of ebook and paperback cover art for 6 books will run about $1,200. Which I do not have the funds for.

Needless to say, all this taken together has sapped my enthusiasm for releasing the last three books.

And that's why WHENAFTER (Afterlife #4) has sat on my harddrive for the last two years, instead of in your hands. (addendum: I dug out the draft cover art for WHENAFTER and see that the file is dated 2017. Whenafter has been sitting completed for FIVE years. Holy moly!).

A light appeared on a distant horizon.

I stumbled into a discussion on using a subscription service to deliver content directly to fans and supporters, thereby bypassing all the piracy and plagarism and fraud and other nonsense. Authors, releasing their books a chapter at a time, directly into the hands of those who want to read the material. The material gets to market faster (chapters can be released to readers as they are edited, rathering than readers having to wait the 6-12 months that editing, cover art, production, and distribution of a complete novel take), and it gets into the hands of the people who want - and value - it. It's a win-win for everyone, and a way for authors and readers to better connect.

Upon hearing this, a lightbulb went off. I love serialized fiction - I always have. Most of my favorite "classics" were originally released as serialized ficton in magazines (most of Charles Dickens's work, for example). As they say, everything old is new again, and publishing is coming full circle, back to its roots. Coincidentally, my writing roots go back to serialized fiction as well: in high school, typing up chapters of a story on my mother's electric typewriter and passing them out to friends, and in college, my internet  fanfiction days - publishing a chapter per week to a popular online fanfiction forum, interacting directly with readers/fans in real time as the story unfolded. That was my jam! I loved everything about that way of writing and publishing: the immediacy of feedback and knowing not only that people were reading my work but that they were waiting expectantly for the next chapter. So much of sitting down and writing a full novel and then releasing a full novel feels like shouting in the dark. Is anyone reading? Does anyone like what you are writing? It's so hard to tell sometimes. And there's an enormous amount of pressure to have a successful launch/release with a novel, with big sales and an out-of-the-park Amazon ranking, both of which are hard to achieve, especially for an indie author. But a chapter per week, directly into the hands of people who are waiting for it? That's exciting and gratifying and encouraging and a much more positive experience. Just thinking about it gets me excited for writing and publishing again in a way I haven't been for years.

That's the route I've decided to go for the remaining AFTERLIFE books. I have started a Patreon, and through it, I will first be releasing the remaining three books of the AFTERLIFE series as serialized fiction, a chapter at a time. After all the chapters of a book pass to my Patreon supporters, I will then package up that novel as an ebook and paperback and release it for sale globally as usual. But if you want to get your hands on the story NOW, Patreon support will be the way to go.

I'm new to Patreon and still working out my tiers and perks. In addition to the exclusive access to WHENAFTER via monthly or bi-weekly chapter releases, there will likely be some additional exclusive content for supporters, such as cut scenes and short stories set in the AFTERLIFE "universe." At the higher tiers, you can gain access to signed paperbacks, an annual printed chapbook, and even hand-annotated copies of the first three books in the series. There may even be an option to get the WHENAFTER chapters as a monthly printed chapbook (I haven't worked out the logistcs of that yet).

For those who just want to support me  and my work in general (but don't care about early access to the remaining three AFTERLIFE books), there will be other tiers of support that will feature random short stories and the like in future. But if you want to get in on the ground floor and/or throw me a buck a month for coffee, please head on over to Patreon and sign up.

August will be for me to get my ducks in a row, get the Patreon up and running, and then release of WHENAFTER chapters will begin in September (I'm thinking chapter release will happen mid-month but that's still a work in progress).

For those that have stuck with me this long, thank you. Starting in September, I hope to finally make good on that promise of giving you Irene's and Jonah's entire story.

To stay updated on the WHENAFTER RELEASE (and my other works in progress, appearances, and other news), sign up for my newsletter (updates are posted there first/before my website) or, of course, my Patreon. Or, of course, follow me on Twitter or Facebook.

Now, if you'll excuse me, I'm off to dust off the WHENAFTER cover art! I can't wait to share it with you all! 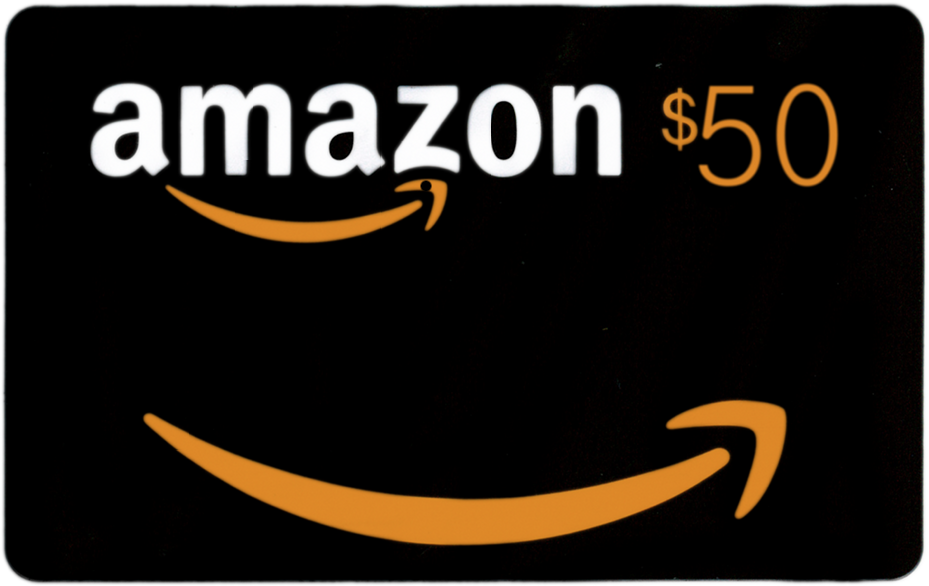 Reviews are the lifeblood of an author - they are the #1 promotional tool for any book, because they help readers find good quality books. Beyond that, some important promotional opportunities only open up to authors when they reach a certain number of reviews - 10, 50, and 100 are key milestone number of reviews that open doors for authors. Hereafter (Afterlife #1) is currently at 31 reviews on Amazon, and I'd like, with your help, to get it to the next milestone.