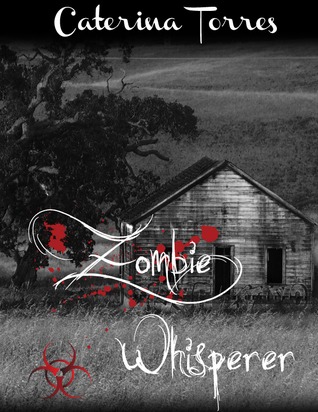 Afraid for their lives, Jane must decide if she should join the terrorists or use her new found powers to stop them.

I'm excited that you're thinking YA will be your next genre. My fave!
# Caterina Torres 2012-09-26 05:57
Thanks for the interview! Your questions were so much fun!
Refresh comments list
JComments
актуальное об отдыхе
создание сайтов